Re-engineering Process
In 1999 University of Cincinnati Physicians developed a strategic plan. This included new governance that integrated and aligned members, established committees to oversee University of Cincinnati Physician activities (such as finance, education, marketing, and clinical practice) and developed a goal of doubling clinical revenue over an eight-year period. This would support the teaching and research missions of the College of Medicine and development of new infrastructure and locations needed to support growth.

Expansion to Northern Suburbs
Looking to expand its operations to the growing northern suburbs, University of Cincinnati Physicians acquired the 45-acre McGinnis Park site in West Chester in 2001. It then combined the land with 30 adjacent acres owned by the Miller-Valentine Group to form University Pointe LLC. Construction began on the 75-acre campus, known as University Pointe, with the development of an 80,000-square-foot medical office building to house University of Cincinnati Physician practices (funding was secured through tax-exempt bond financing). In 2002 University Pointe’s medical office building opened, which is now known as UC Health’s West Chester medical campus.

The northern campus’s growth continued in 2003 with the completion of retail development, imaging center, dialysis center, and the linear accelerator. Construction began on the ambulatory surgery hospital (which opened in October 2004). Development of University Pointe continued in 2005 with the completion of 22,000 square feet of office space, which houses a combination of community practices and university-related services.

In 2005, UC Health’s West Chester campus began the implementation of an electronic medical records system. Also in 2005, the Health Alliance of Greater Cincinnati purchased 29 acres at University Pointe and began development of the West Chester Medical Center, which opened in May 2009. This community hospital has 160 beds with expansion plans to 300 beds. 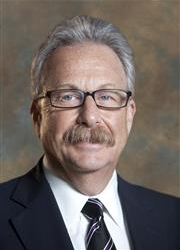 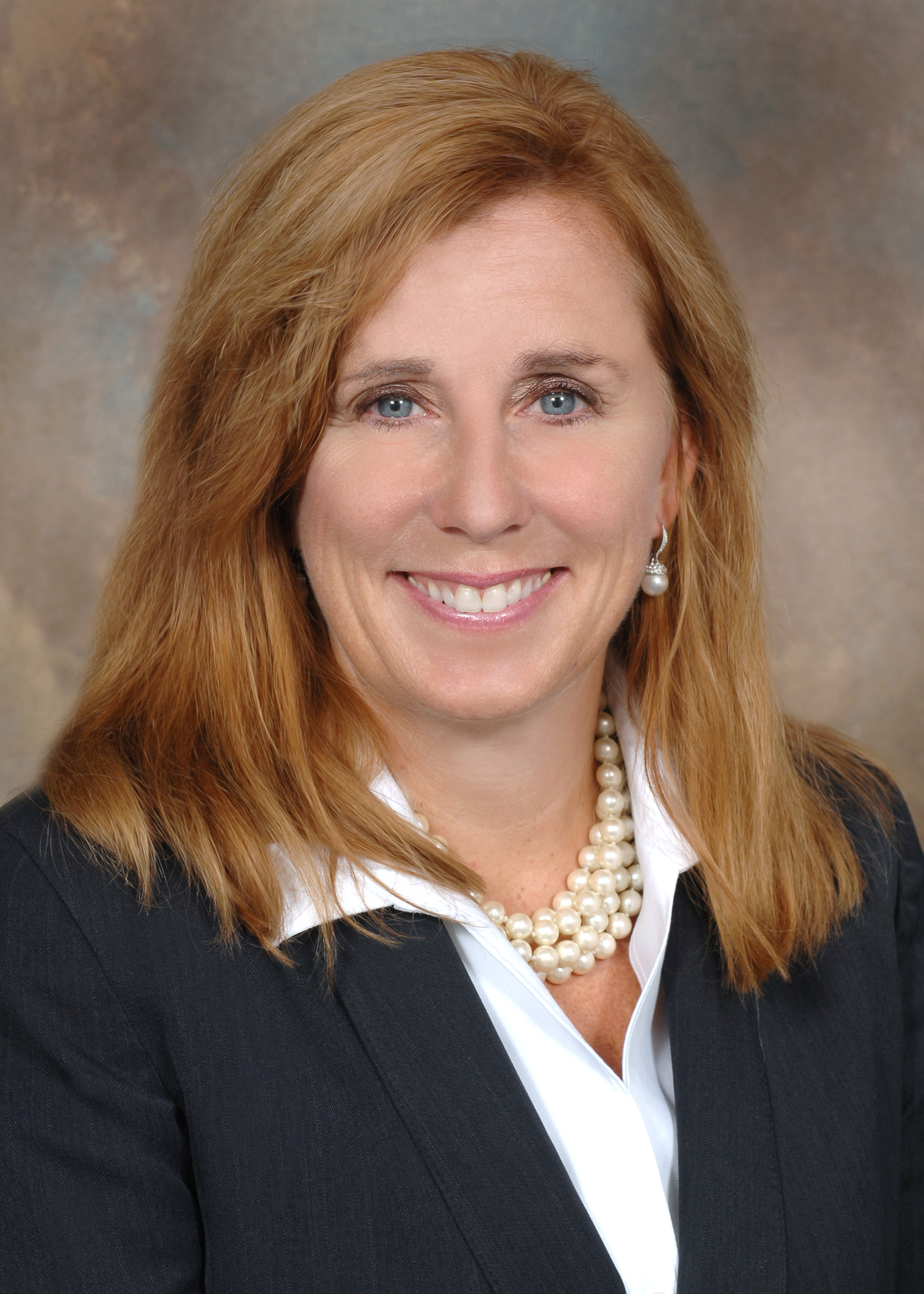 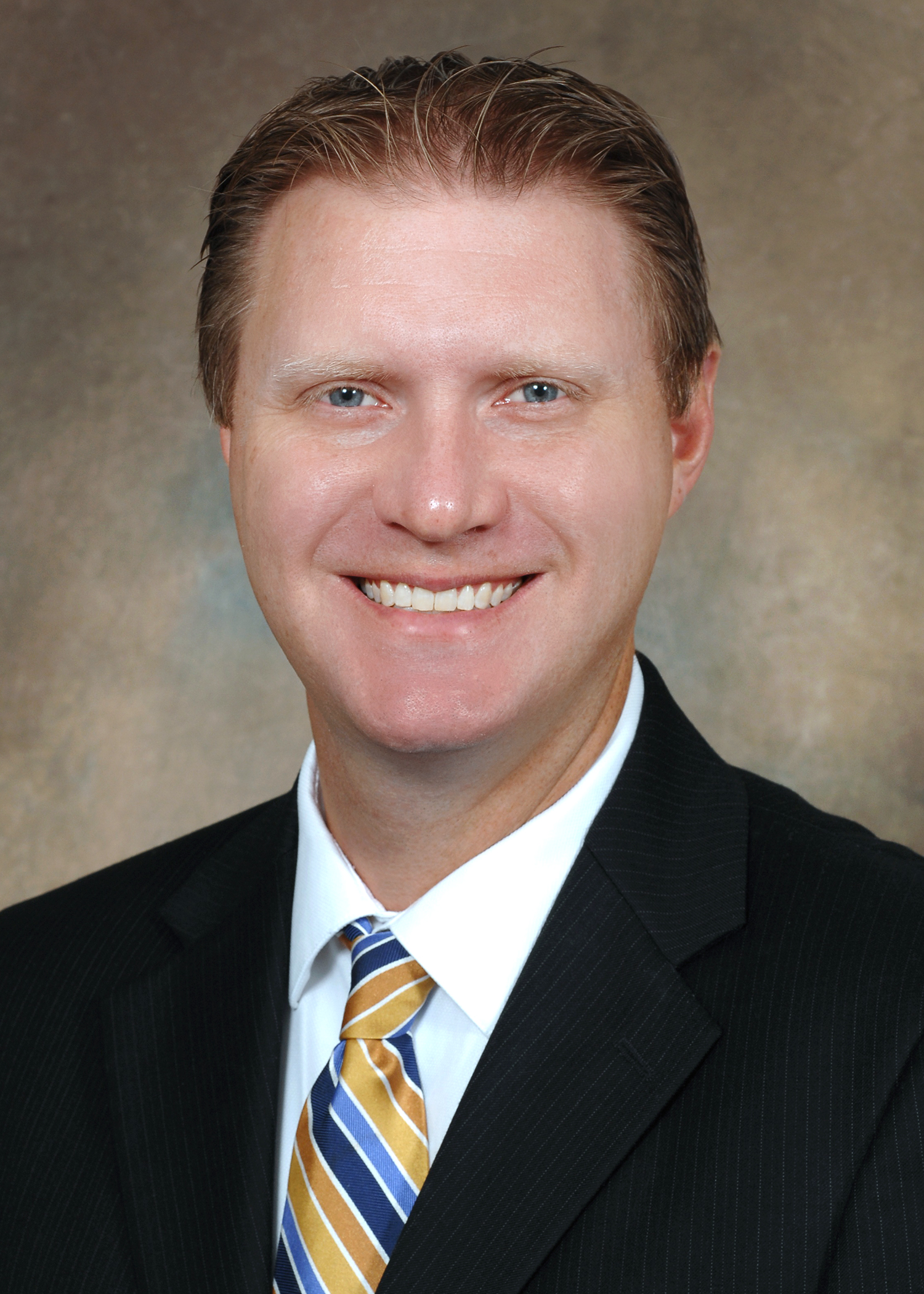 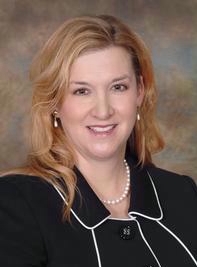 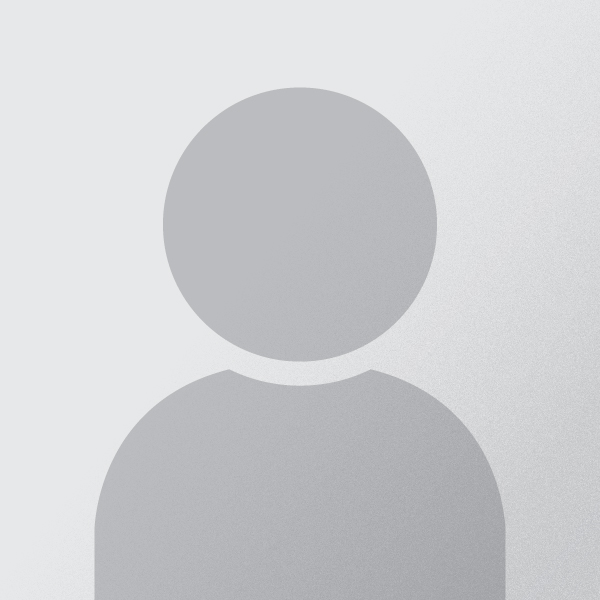